Jobs in the Theatre

The performers that you see on stage aren’t the only one that make your theatre experience so magical. There’s a lot of work that goes on behind the scenes to ensure there are no hiccups along the way, and every one of those job roles is as important as those taking the centre spotlight.

Pre-Production
No performance ever lifts off without the pre-production staff. They are the ones who are involved from the very beginning, till those curtains are drawn on opening night. Within this crew you have bodies such as:

Production
Production staff are the guys (and girls) that carry the performance through from production to that final curtain call. Their roles include:

Theatre
Aside from pre-production and production, you have jobs such as admin and marketing that are involved with running the venue year to year, helping to ensure the production is a success. Jobs in this area include: 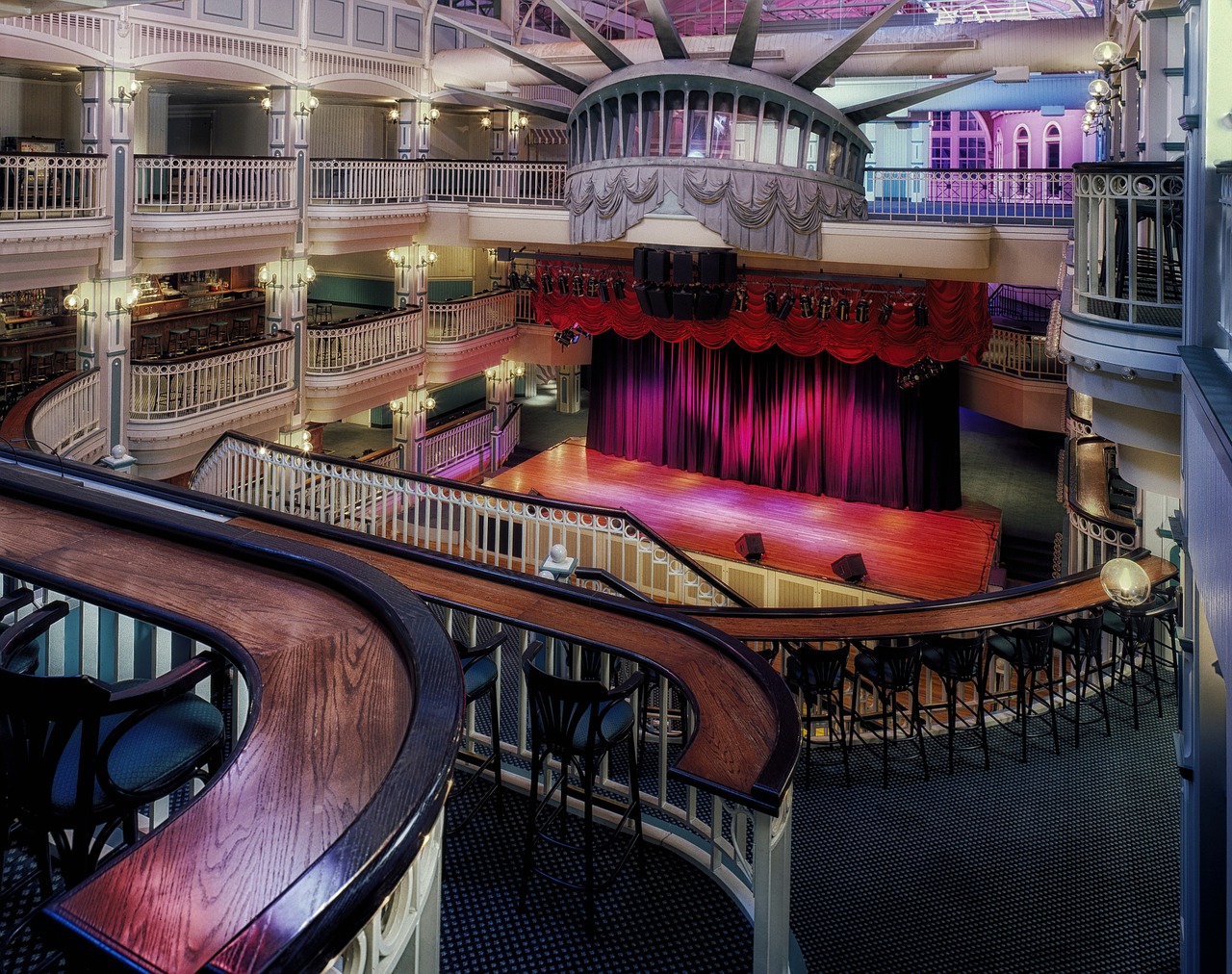